Anatoliy Tkachuk, Director of Science and Development of the Civil Society Institute 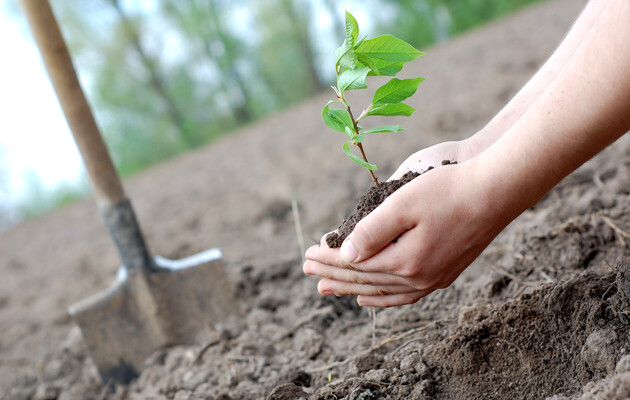 The occupiers are destroying the civilian infrastructure of cities and villages. They capture or destroy agricultural machinery, elevators, cargo terminals.

A UNDP report estimates that nearly 30 percent of the population will need vital humanitarian assistance as a result of a protracted war. In total, about 18 million people will be directly affected by the conflict, and more than 7 million will be internally displaced.

This will mean that a third of Ukrainians may have problems obtaining food. Some speak of the threat of famine.

The challenges are serious:

First, military actions and the occupation of the regions with the largest areas of cereals, oilseeds and vegetables limit production.

Secondly, a sharp reduction in sown areas under spring crops in the fields of other regions is likely due to the lack of fuel and lubricants for sowing and destruction of a large number of agricultural machinery by the enemy.

“Victory Gardens“ is our response to the occupiers against the threat of famine.

Traditionally, a large part of Ukraine’s food was grown and produced by individual households, but in recent years the share of their products has been steadily declining, and their food niche has been taken by imports.

Now there will be no imports. Large scale production of food for the domestic market will also be limited. Therefore, it is individual rural households that can quickly reduce the risk of food shortages. In the 1990s, they saved Ukraine from this problem during the destruction of collective farms.

Therefore, a significant increase in food production in individual households is now needed, both for internal consumption in territorial communities and for supply to cities in different regions of Ukraine.

Every rural household, every IDP family that has moved to a village, every urban family that has a dacha or a garden, every territorial community that owns communal land, must be included in the food self-sufficiency program, cultivate, sow/plant their land plots – “Gardens of Victory”.

In this way, we will be able to quickly increase food production in a decentralized way with minimal resources and maximum results.

“Victory Gardens” is a plot of land cultivated with love, where everything you need for normal nutrition is grown. These are not endless hectares, it can be acres, square meters. Human labor, love and the desire to achieve maximum results on a small scale are invested in these land plots. Different crops (and even livestock) can be grown on small plots, even in cities where there are plots of land that can be cultivated – for example, flower beds.

“Victory Gardens” is an opportunity to prevent hunger and at the same time a chance for many people to discover oneself as a rural entrepreneur, agronomist, researcher. This is a chance to change the paradigm of Ukrainian agricultural production in the future and move from agricultural holdings to efficient small farms. “Victory Gardens became popular in Canada in 1917. Under the Ministry of Agriculture’s campaign, “A Vegetable Garden for Every Home”, residents of cities, towns and villages utilized backyard spaces to plant vegetables for personal use and war effort.” During the Second World War, the Victory Gardens played a very important role in the food supply of Great Britain, the United States and Australia. “By May 1943, there were 18 million victory gardens in the United States – 12 million in cities and 6 million on farms. Fruit and vegetables harvested in such gardens was estimated to be 8,2 –9,1 million tons in 1944, an amount equal to all commercial production of fresh vegetables that year.”

In Ukrainian conditions, given that households own about 10 million hectares of land, there are many massifs of distributed and undeveloped land around cities, hundreds of thousands of plots of land were distributed under “dachas” in the late 1980s, the introduction of such a movement – to grow products for yourself and for sale or delivery to the army – can be a very fast and successful project for Victory.

“Victory Gardens” – all land plots suitable for growing vegetables, fruit, for other agricultural production, should be put into operation. This guarantees food, self-employment for hundreds of thousands of people, and distraction from the psychological pressures of war. This is a new philosophy of treating the land as a traditional resource for Ukrainians, which protects and gives strength to fight.

However, the key component of the Victory Gardens project should be to support rural households in local communities in most regions of Ukraine. It comes down to providing seeds and planting material according to communities needs or providing funds for their purchase if delivery is guaranteed; purchase of fodder for poultry in individual households; small machinery for cultivation of small tracts of land with the necessary trailed/attachment equipment; reserve fuel storage tanks for households use; portable equipment for making cereals from local raw materials in small quantities in the community; equipment for making canned meat and vegetables; providing technologies for maximum yields in small land plots; creation of an exchange fund of seeds and planting material (based on Internet technologies: everyone who has a surplus can put up their offer for exchange or sale, similar to OLX). Each community determines its own needs and its own ways of developing “Victory Gardens”, but there must be a common algorithm of action in the territorial community. It includes an open extended meeting of the executive committee with the participation of all elders (starosta), representatives of various social groups, entrepreneurs, activists. In addition, an inventory of land plots that are used or can be used to expand production and households should be made aware of the importance of producing more food than usual. Needs of households for this should be assessed. The range of vegetables grown in the community and the volume of cultivation should be expanded. Priorities for cultivation of vegetables should be defined, depending on the region and climate, specifics of agricultural machinery, and residents should be offered appropriate seeds.

The implementation of such an all-Ukrainian self-sufficiency project could involve central executive authorities – the Ministry of Regional Development and the Ministry of Agriculture, Oblast State Administrations and Oblast Councils, associations of territorial communities, farmers and suppliers of seeds and planting material, producers and suppliers of small agricultural machinery, international organizations and foundations. I am sure that the Ukrainian land, which has always been friendly to Ukrainians and digested conquerors, will help us now. Ukrainians will grind the new invaders, and Victory Gardens will provide us with all the necessary products and destroy the hopes of the russists to provoke a new famine. That will not work. 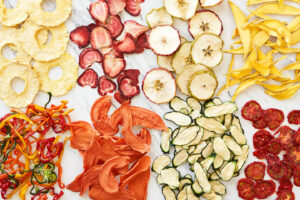 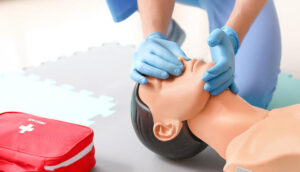 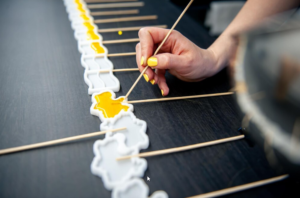